Grabyo Mobile is part of the Grabyo Studio ecosystem, delivering flexibility to shoot moments and events as they happen and share out to Grabyo Studio campaigns or straight to social media on the go.

By having Grabyo Studio and the ability to share live moments straight away, there was one missing part that many of our clients needed - creating and uploading a video. By linking these together we could then reduce the time needed for journalists to record, curate, edit and share videos to social media.

48 per cent of all viewing was generated by sharing. That means half of all video viewing on Facebook is viral, which is really fascinating, Traditional TV just doesn’t have virality built in. - Gareth Capon, CEO @Grabyo

Grabyo Mobile was created with one single goal - giving users the ability to share moments straight from the place they happen. The quicker the videos are shared, the bigger chance for them to get viral.

Being away from London makes it harder to keep up with what's happening in European football… Grabyo makes it easy for fans to follow the action by making the best moments available in an instant. - Thierry Henry

Giving the power to influencers and journalists to record and upload videos for curation in Grabyo Studio meant our clients would have better content to choose from and fans - exclusive near live moments from the influencers they follow.

With that in mind we created two modes inside the app - Grabyo vor VIPs and Grabyo for clients.

VIP is for sharing videos with your social audience across Twitter and Facebook from your phone. Fans get closer to the action: behind the scenes moments, exclusives, breaking news and events all shared in real time.

The other more interesting aspect of Grabyo Mobile is the one for clients. Users with different roles like journalists or video creators save videos to campaigns and then moderators would pick the best and share out trough Grabyo Studio. 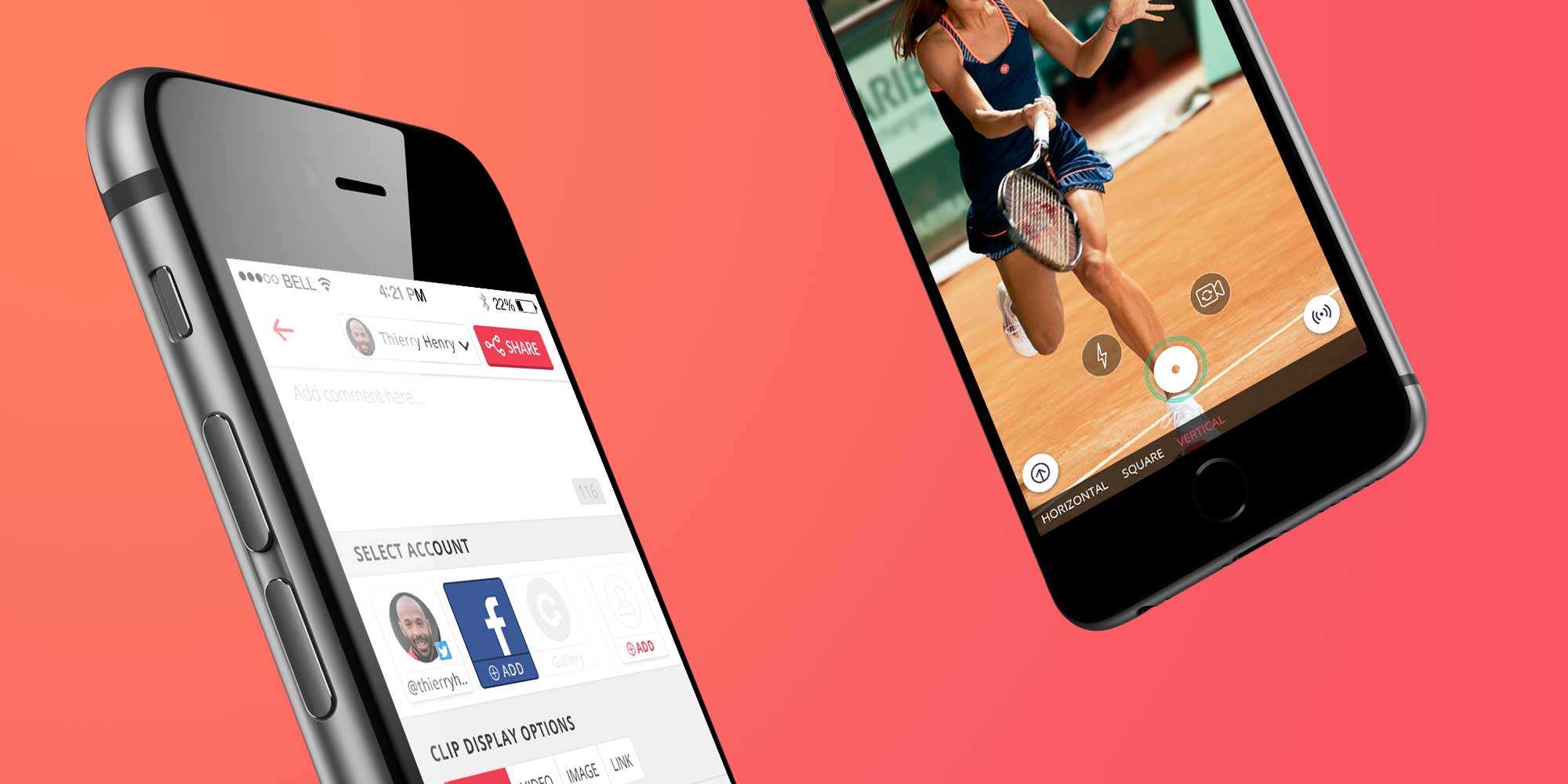 At first sight Grabyo Mobile doesn't look too different from other apps, but in reality there are couple of cases that were challinging and really rewarding to work on. The first one was Mentions - which is tagging multiple social credentials into a single mention in a post. As that was quite a challenge on desktop, it was a whole different beast on mobile. 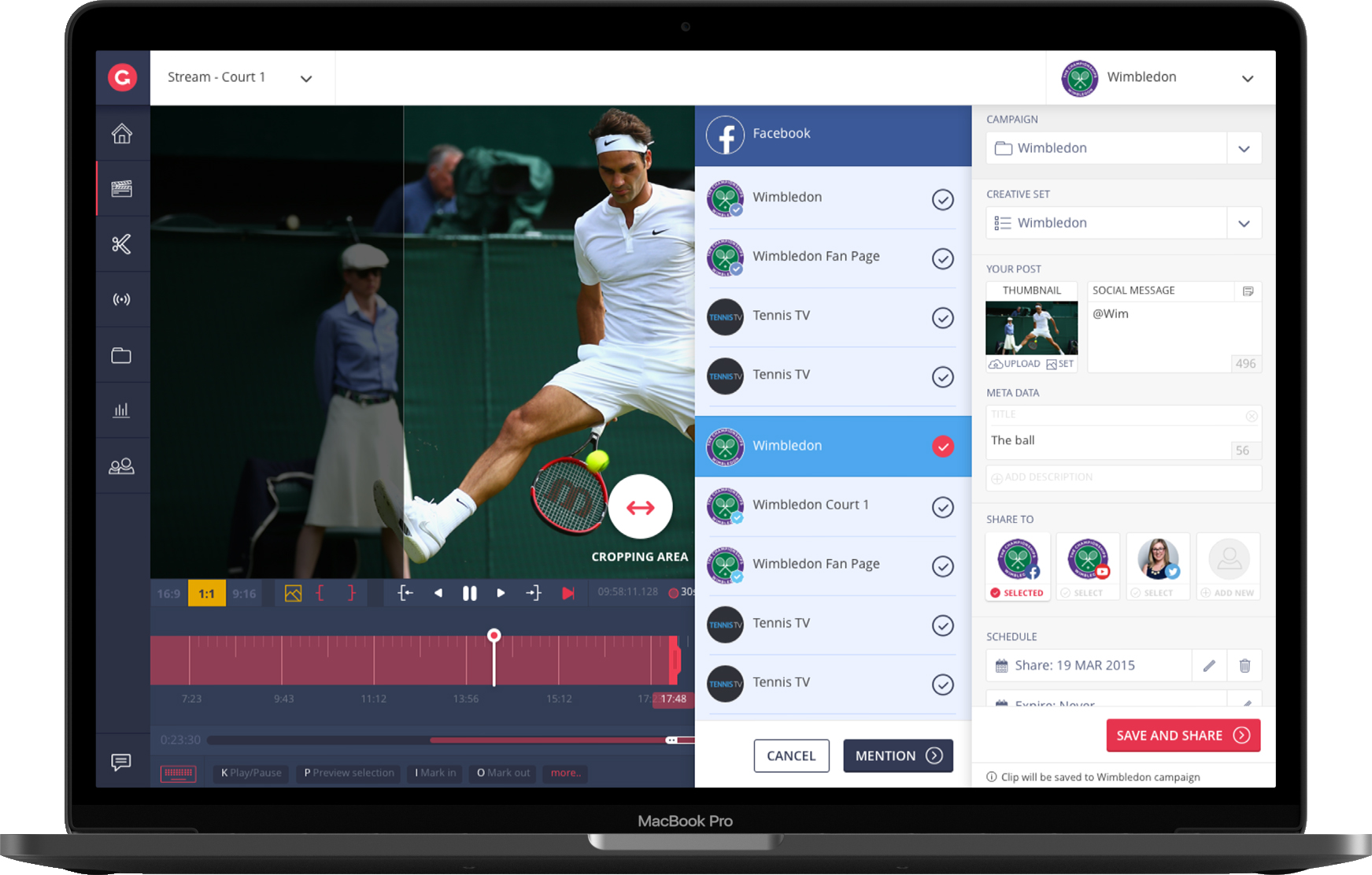 The second interesting part was creating the camera and video stitching. As we support vertical mouse tracking on desktop, we had to come up with an idea of having vertical square and landscape video recording and stitching. Now that may sound easy, but apps like Instragram solved the problem by using only square. That wasn't an option for us, especially considering live streaming from your mobile and ingesting it to Grabyo Studio for content creators. 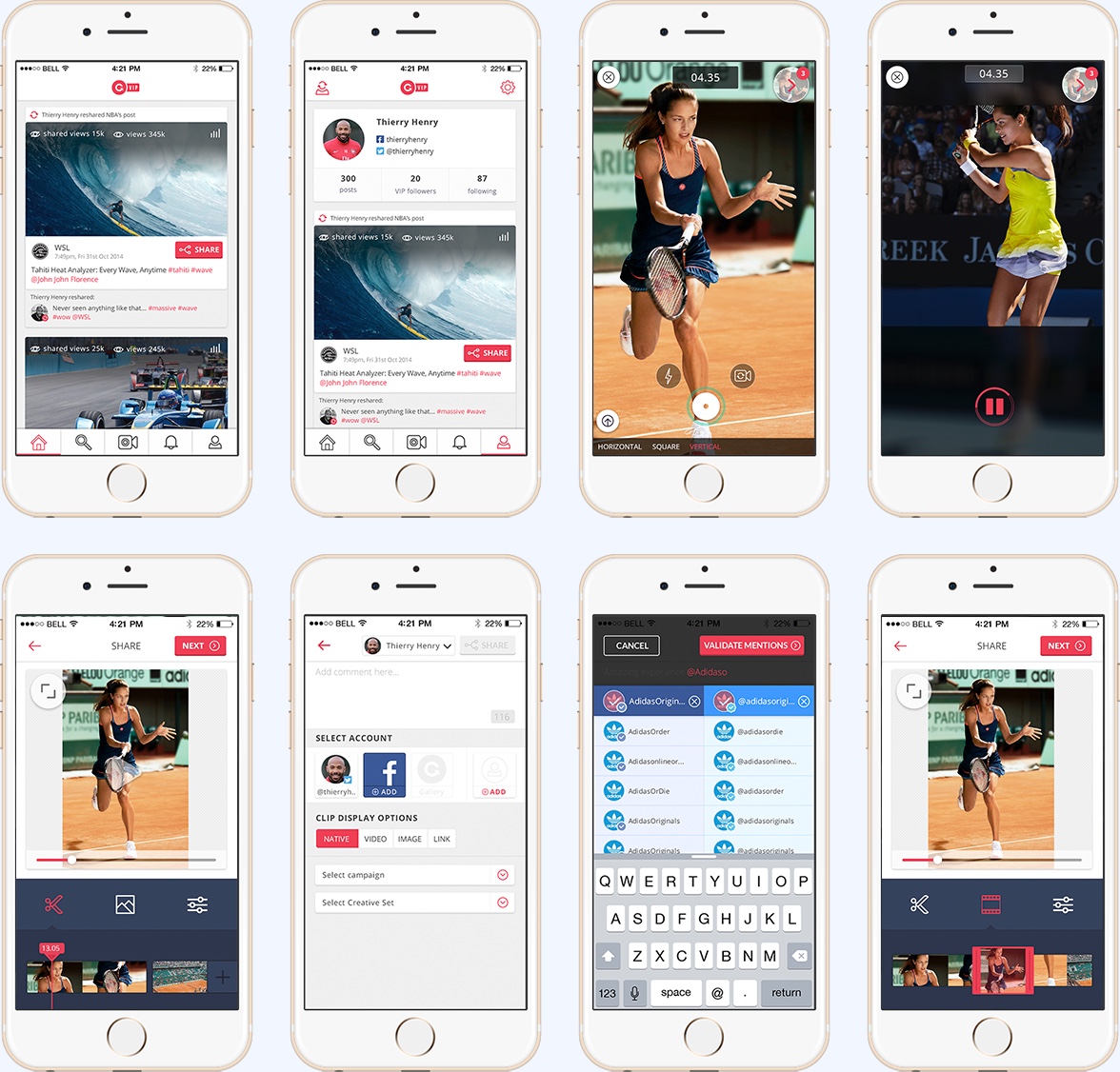